The mirror is not just crucial at home, where, depending on its placement, it might have the effect of opening out a room, drawing in a feeling of the outdoors and, of course, reflecting your own image back so you can double check how wonderful you look. It is also put to use in fiction. In books and films, the reflective surface of the mirror can be used to initiate self-reflection, with a character coming face to face with their own image and asking some important questions. It can also be used especially in films to give the audience a shock, with some figure being caught sight of on the reflective surface out of the corner of someone’s eye!

There really are many stunningly imaginative and emotive uses of mirrors in art and fiction. That is why we thought it would be fun to give you a quick rundown of five of the most impactful uses of mirrors in cinema and literature, to see how the item that is integral to all households also seems to be an integral fixture within fictional narratives.

Snow White, by the Brothers Grimm

This story was originally published the Brothers Grimm fairy tale collection 'Grimms’ Fairy Tales' in 1812 but was popularised further by Disney’s 1937 film 'Snow White and the Seven Dwarfs'. The story of Snow White, the Seven Dwarfs and the evil queen contains a key element of fairy tale writing, and that is the magic mirror. The vain queen asks her mirror: ‘Mirror, mirror on the wall, who is the fairest one of all?’ and is less than happy to find it one day reply that the answer is not her but her step-daughter. 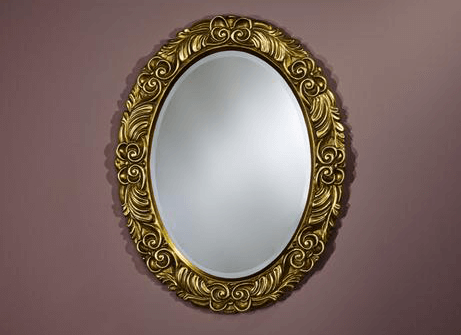 The Picture of Dorian Grey, by Oscar Wilde

In a tale based on the themes of vanity and self-image, the mirror will of course be likely to play an important role. This is just the case in Wilde’s only novel, which charts the rise and fall of a young man who was willing to sell his soul for eternal youth. Within the text, the protagonist Dorian Grey will often use a mirror to compare himself with the ever more degraded image of himself as represented in his portrait. At the point at which he begins to hate his own beauty, he smashes the mirror. 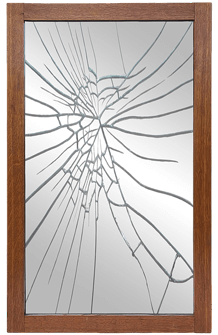 2010’s psychological thriller Black Swan details the internal breakdown of an obsessive ballet dancer, played by Natalie Portman, who in fact won an Oscar for her performance. Key to the portrayal of paranoia and inner turmoil in this film is the use of mirrors, which often, in the eyes of Nathalie Portman’s character Nina Sayers display distortions of reality, including faces which are not really there. The dramatic climax of this film also involves a smashed mirror. 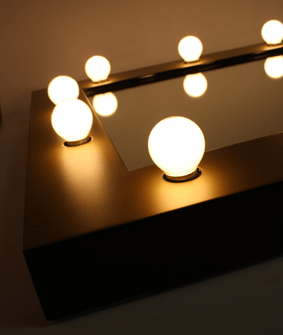 Bruce Lee’s final film before his premature death at the age of 32 involves yet another scene involving the smashing of mirrors! In this case, his pursuit of the villainous Han leads into a private hall of mirrors. This proves confusing for the hero at first, as he cannot tell which figure is just image of the villain reflected in a mirror, and which is the villain himself. However, by smashing the mirrors, he can narrow it down and therefore is able to deliver an almighty kick in the right direction. 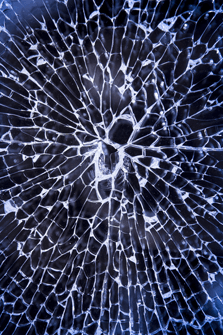 In this classic moment from Robert De Niro, playing the character of Travis Bickle, finds himself acting out how he would treat all those who have wronged him or who he considers to be the reason why he is struggling. Facing the old frameless mirror, in the overblown style indicating that he is beginning to lose his full sanity, he asks of what he sees in front of him repeatedly, ‘You talkin to me?‘ whilst practicing drawing his gun and taking aim. 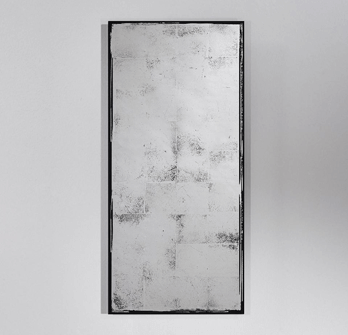 We are very sorry, but the browser you are visting us with is outdated and not complient with our website security.

Please upgrade your browser to a modern secure version to view our website.